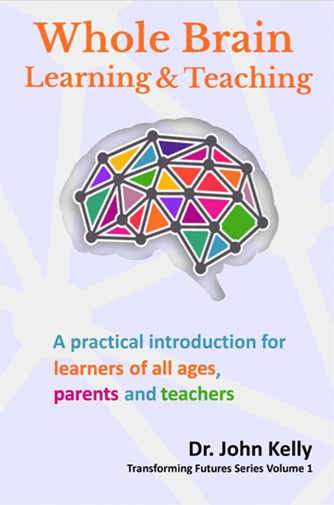 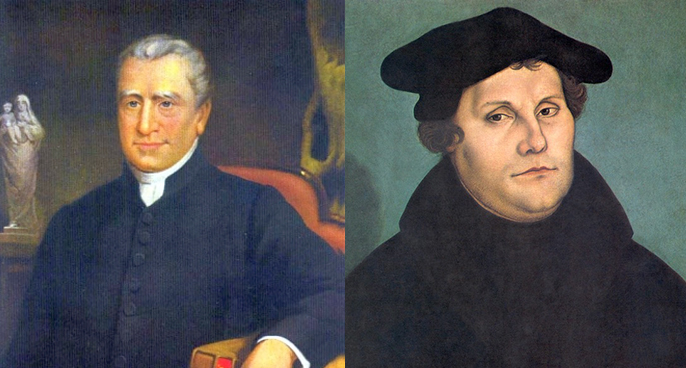 In September this year I was privileged to be the keynote speaker to a conference of principals, governors and staff from the Edmund Rice Schools in England. In Ireland these are better known as the Christian Brothers Schools. Worldwide they have 200,000 students and are inspired by the spiritual, moral and social ethos of the founder, Edmund Rice.

Edmund lived with his wife Mary in Waterford. Four years into their marriage, as his pregnant wife was dying, she gave birth to a handicapped daughter, Mary. As he was bringing her up himself, he felt God calling him to devote himself to the education of many poor and marginalised children in Waterford. The Penal Laws had deprived many Roman Catholics of an education and he had only had a very limited education himself.

He was joined by two other young men who helped him establish schools providing free education, food and clothing to the 'quay kids' of Waterford. This was the beginning of an education movement that would become the 'Christian Brothers'.

It was interesting and inspiring to speak to Edmund's present day successors in September. Their commitment to the Christian ethos of Edmund Rice, his social concern for the disadvantaged and to a Christian worldview as foundational to good education was refreshing. It was an environment where Fingerprint Learning's view on the infinite value of every learner being based on being created in God's image was 'at home'.

The experience of the quality of education being delivered by these schools in a context where secularism has become increasingly militant in England was impressive. It reminded me that education is not neutral, but overtly or covertly, is wedded to a worldview. For the Edmund Rice Schools this is unashamedly a Christian worldview, which is anathema to militant secularists.

The proximity of this exposure to the Edmund Rice Schools and his pioneering educational mission to the recent commemorations of the Reformation was not lost on me. Martin Luther not only initiated a Reformation in church in the 16th century. He was also a leader in the Reformation of education for all children. His pioneering innovations were revolutionary in his time as this link describes.

This article was written 100 years ago at the 400th anniversary of the Reformation and is well worth reading. Luther advocated education for both sexes in their own language and the importance of music and gymnastics for all students! You may be surprised to read how relevant his views are today. They were game-changing in the 16th century!

One of his most famous quotes – or infamous for those who believe unbiased education means secularised education - is one I think Edmund Rice would have agreed with, despite their completely different denominational allegiances.

"I am much afraid that the schools will prove the very gates of hell, unless they diligently labour in explaining the Holy Scriptures, and engraving them in the hearts of youth. I advise no one to place his child where the scriptures do not reign paramount."

This is a Christian worldview expressed in educational terms and which inspired educational pioneers since Comgall in 558AD - in Bangor, where Fingerprint Learning is based. Click the link to find out how Luther saw this working out in practice. 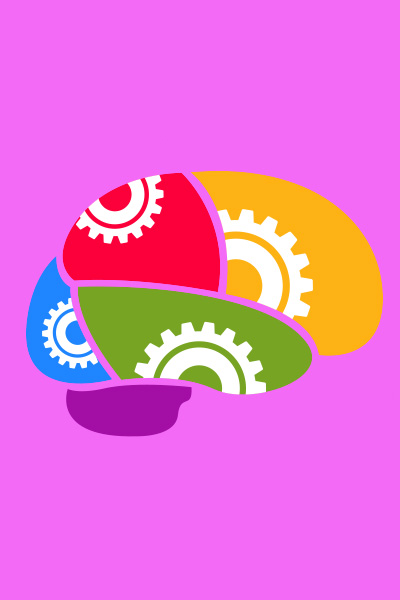